Preparing for FIFA 2022: UCC on the Development of “3-2-1 Qatar Olympic Sports Museum.” 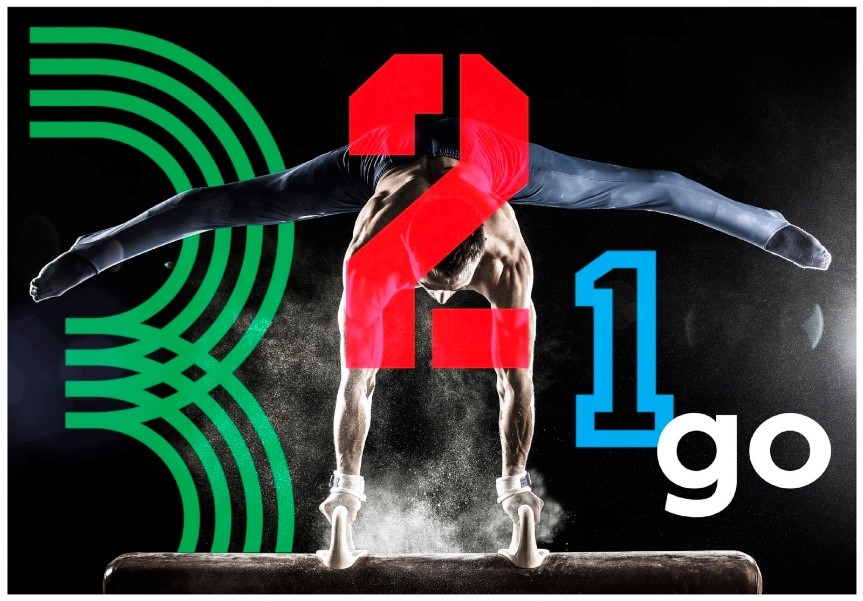 3 years prior to the much-awaited FIFA World Cup 2022 in Qatar and the preparation for the upcoming event is in full-swing. With the development of World Cup stadiums, construction of solar power plants, nationwide transit works, among many others – Qatar is laboriously investing on Infrastructure projects for the biggest sporting event in the world.

Among the roster of planned programs for the World Cup is the opening of the 3-2-1 Qatar Olympic Sports Museum (QOSM). The Fit-out and Museography project for the museum is awarded to Urbacon Trading and Contracting (UCC) and ACCIONA Producciones y Diseño APD as JV, headed by UCC Senior Project Manager, Mr. Mohammed K. Kamal. The project was awarded last July 2018 with the target completion date of September 2019. The QOSM is located at the new Khalifa Stadium. 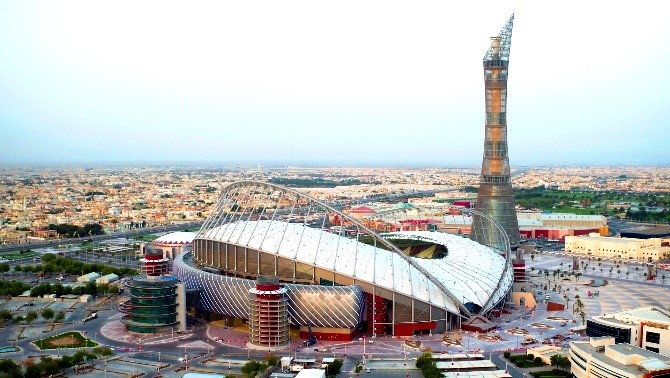 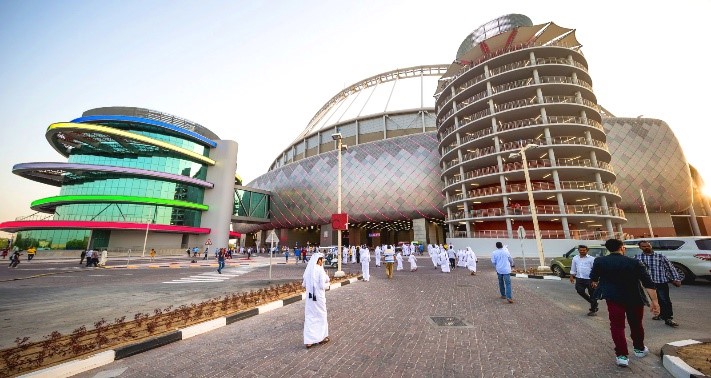 The Fit-out and Museography project will be a valuable addition to UCC’s already impressive portfolio. Mr. Moutaz Al Khayyat, Group Chairman of UCC and Power International Holding, is confident that UCC will undertake its share of projects for the upcoming World Cup, in compliance with the company’s motto and vision. Current investments into the country, such as the QOSM, will not only provide opportunities for construction, but also multiple growth for various sectors – which in turn will be a very positive change in environment for Qatar and its people.

The 3-2-1 QOSM will feature interactive exhibits, medals received from Olympic Games, sport mementos, and activities. In addition, it will highlight the heritage, development and significance of Qatar sports from a global standpoint. The museum will attract sports enthusiasts, fans, and in the long run, encourage participation of young people in the field of sports. 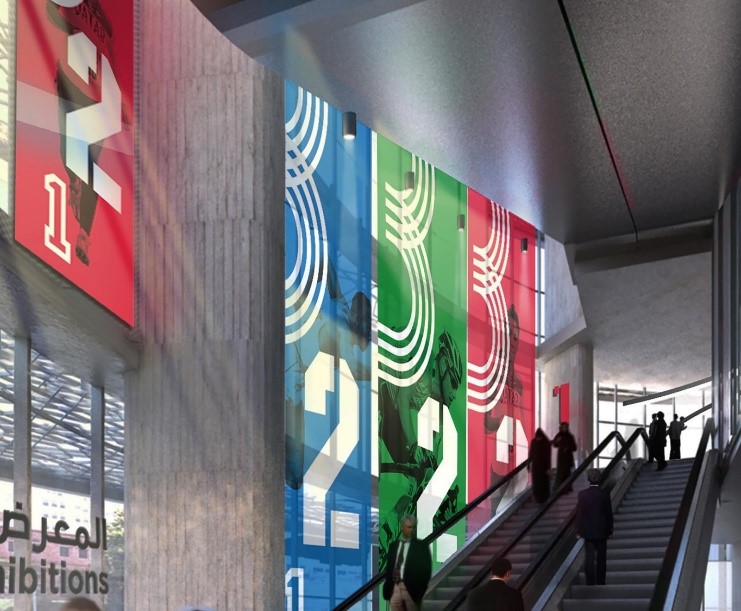 Part of the task delegated to UCC is the construction of Interior walls and doors; ceiling finishes; floor finishes; wall finishes; balustrades; parapets and handrails; FF & E; and signages. In addition, the project will also involve supply and installation of MEP works for Electrical, Mechanical and Telecommunication systems and accessories.

The 3-2-1 QOSM will be open to the public by September 2019; UCC and PIH are proud to be an essential patron towards the completion of the project.